Description
This book presents the deterministic view of quantum mechanics developed by Nobel Laureate Gerard't Hooft.Dissatisfied with the uncomfortable gaps in the way conventional quantum mechanics meshes with the classical world,Gerard't Hooft has revived the old hidden variable ideas, but now in a much more systematic way than usual. In this, quantum mechanics is viewed as a tool rather than a theory.The author gives examples of models that are classical in essence, but can be analysed by the use of quantum techniques, and argues that even the Standard Model, together with gravitational interactions, might be viewed as a quantum mechanical approach to analysing a system that could be classical at its core. He shows how this approach, even though it is based on hidden variables, can be plausibly reconciled with Bell's theorem, and how the usual objections voiced against the idea of 'superdeterminism' can be overcome, at least in principle.This framework elegantly explains - and automatically cures - the problems of the wave function collapse and the measurement problem. Even the existence of an "arrow of time" can perhaps be explained in a more elegant way than usual. As well as reviewing the author’s earlier work in the field, the book also contains many new observations and calculations. It provides stimulating reading for all physicists working on the foundations of quantum theory.
Comments should not be blank
Rating

Preferred number of copies to buy

Name should not be blank 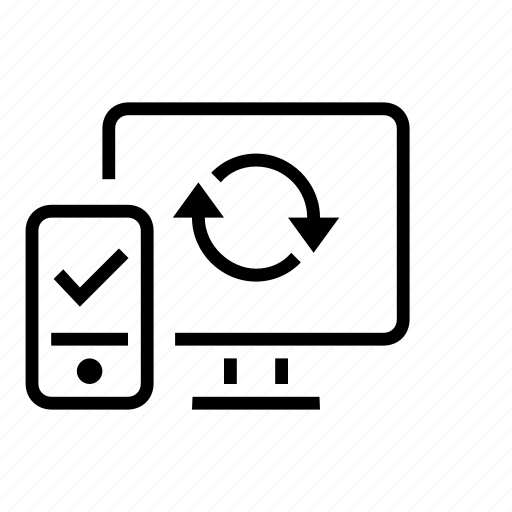 Forgot Password?
Oops! Don't worry we are here to help you. 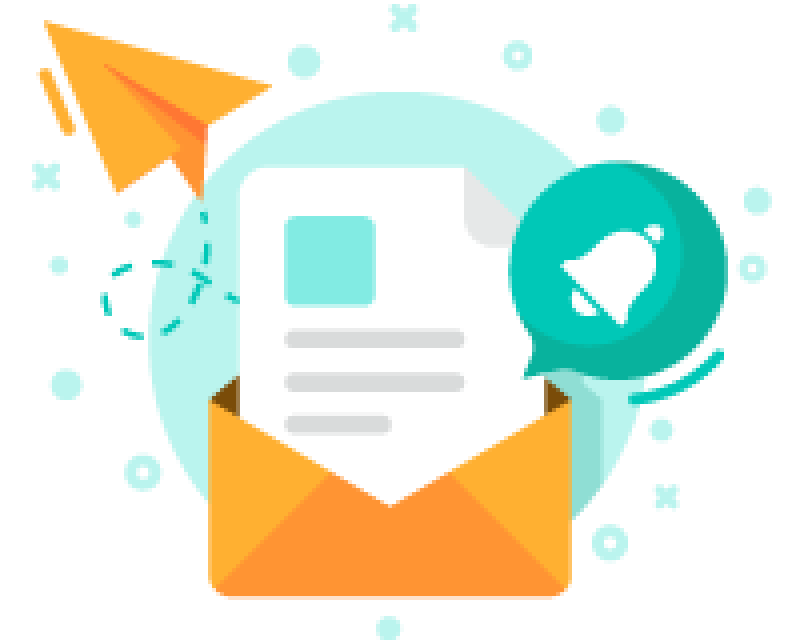 Thank you for registering to the Nova Reader web application. The link has been sent to your registered email id to verify your email account. Please follow the email to complete verification process before downloading the eBooks.